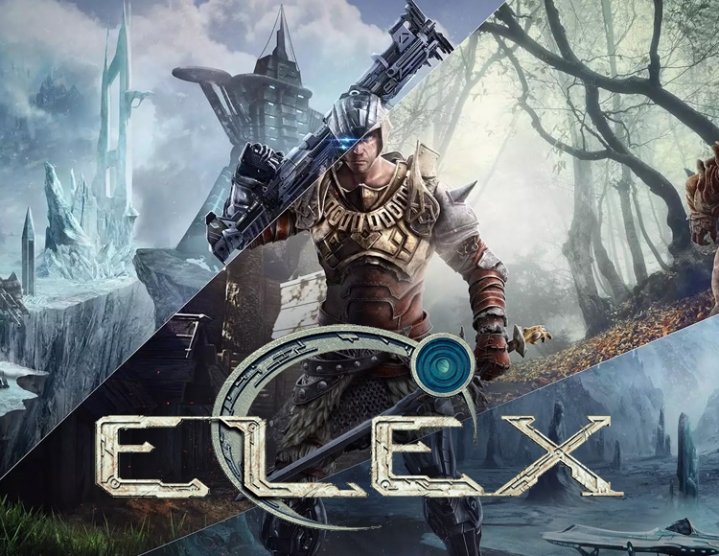 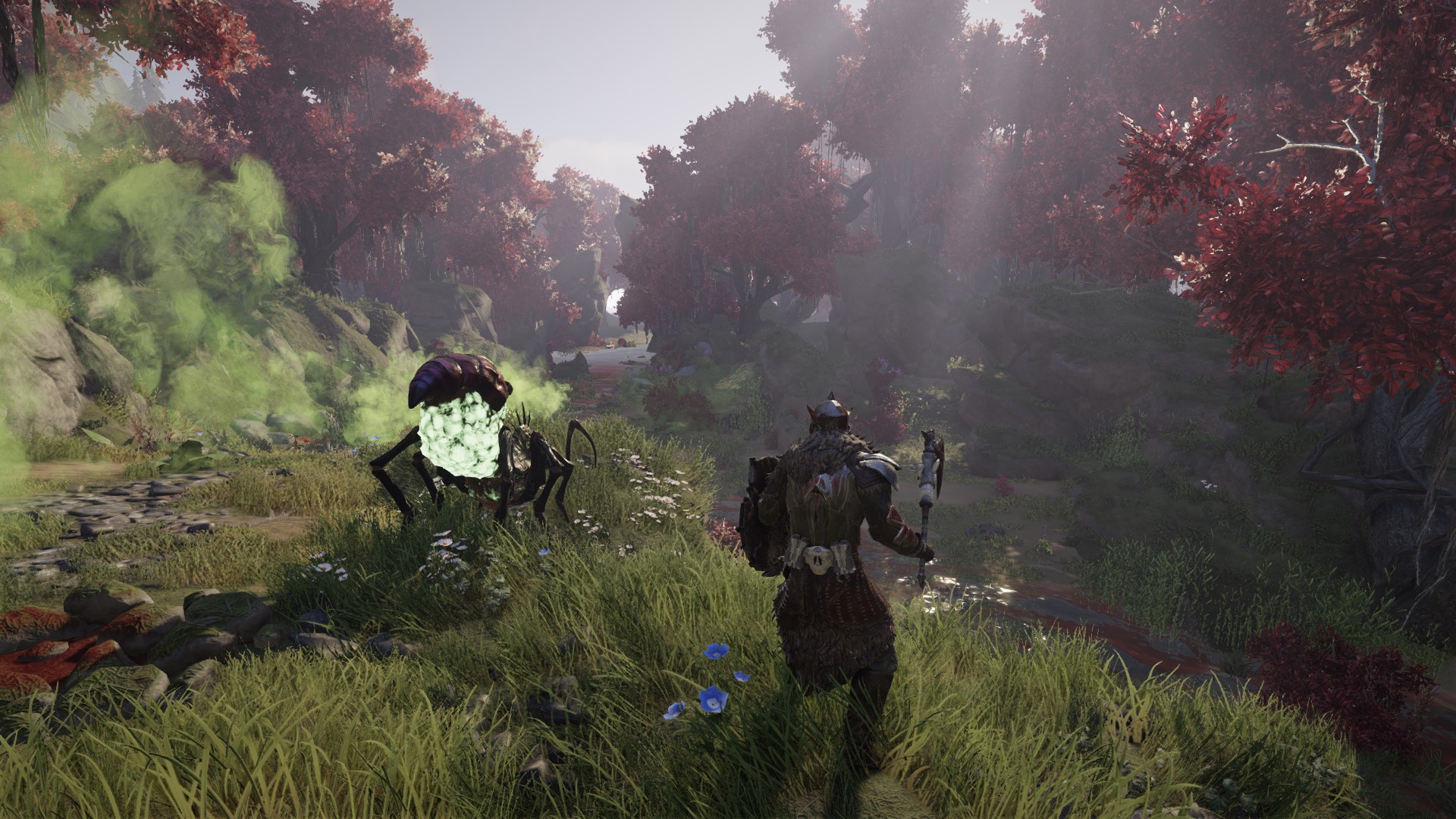 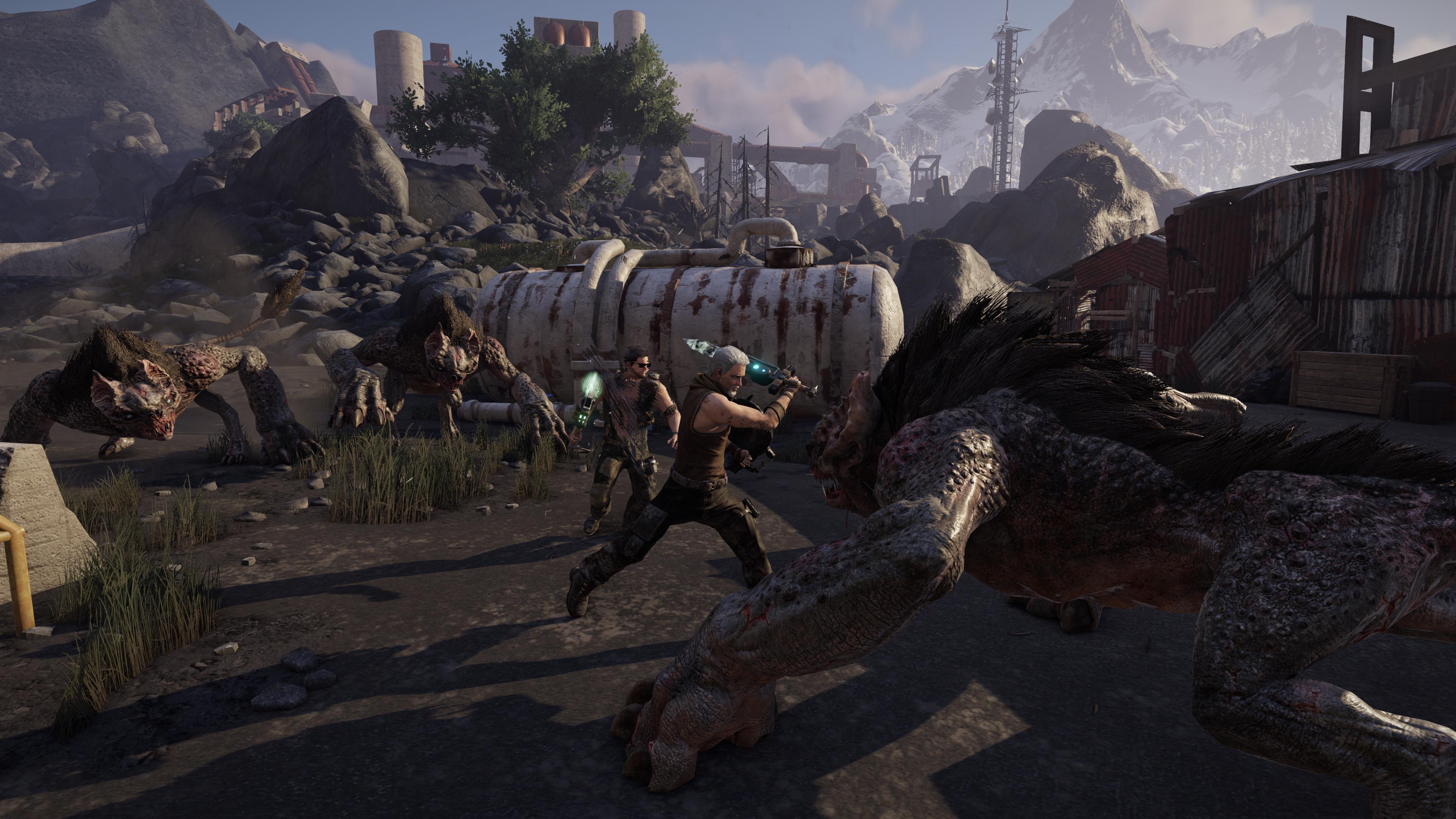 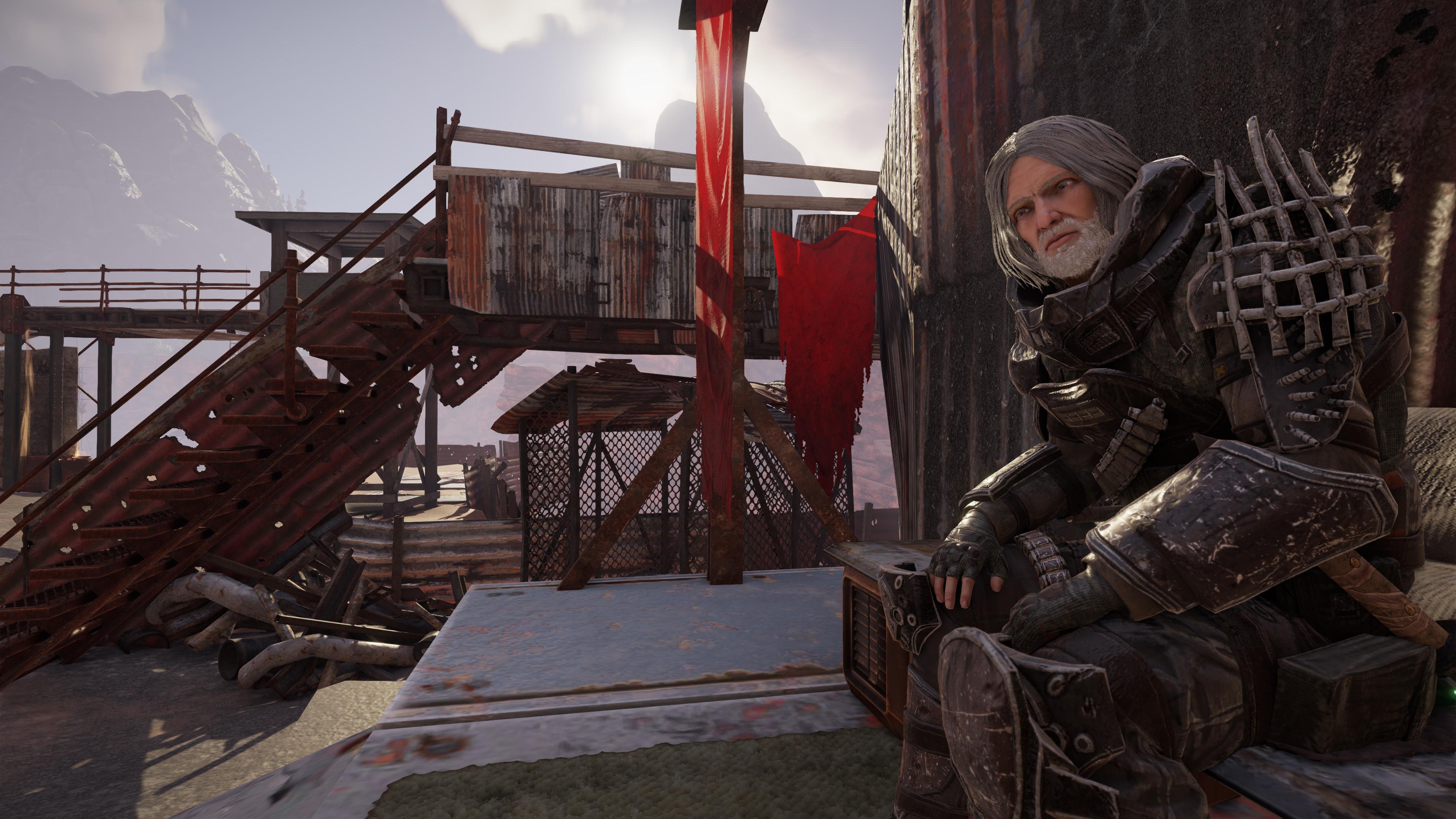 СофтГигант™ information about the seller and his items
onlineAsk a question

Description:
ELEX is a carefully crafted dynamic role-playing game created by award-winning authors of the Gothic series. Its action unfolds in a new post-apocalyptic science-fiction universe: players are waiting for a huge seamless world full of bright characters, grotesque mutants, moral dilemmas and tense adventures. In ELEX, you enter the war for a valuable resource that gives superhuman opportunities, but turns people into cold unfeeling beings. You decide what will prevail in the Magalan world: emotions and humanity or cold synthetic logic. Features: Fully seamless open world. Explore it without being distracted by borders and download screens.
Move vertically. Use a jet pack to reach any point of interest to you.
The living world reacts to your actions, completely immersing the atmosphere of the game.
A system of related tasks, where the choice made by the player really matters.
Tactical combat system for fascinating battles near and at a distance.
Post-apocalyptic sci-fi universe, which absorbed the best elements of the two genres.