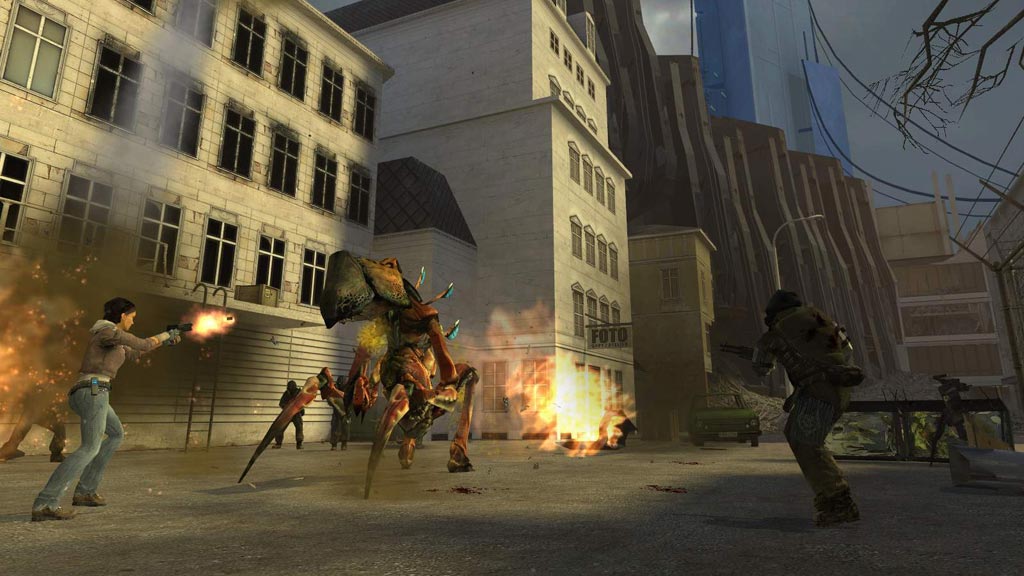 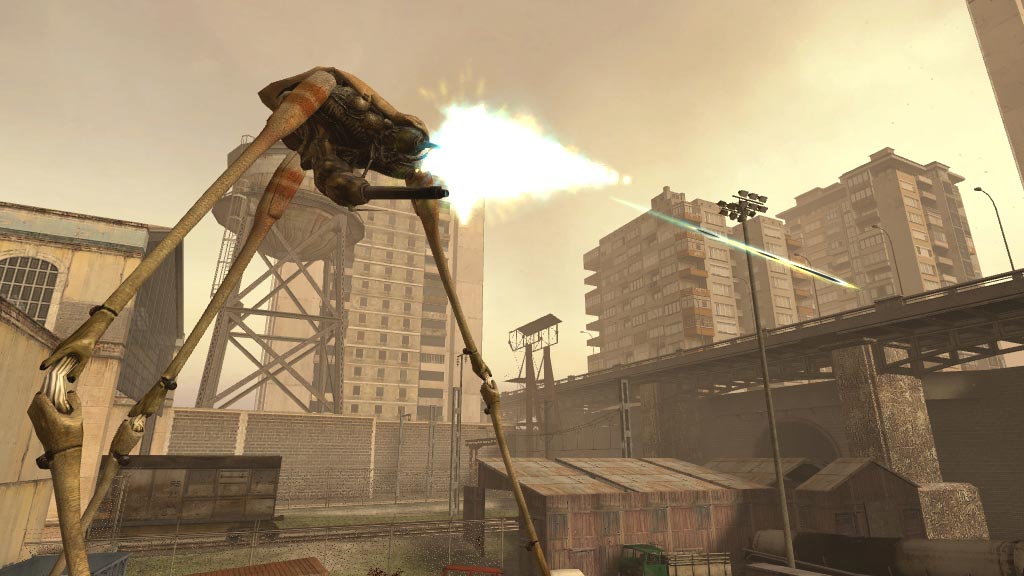 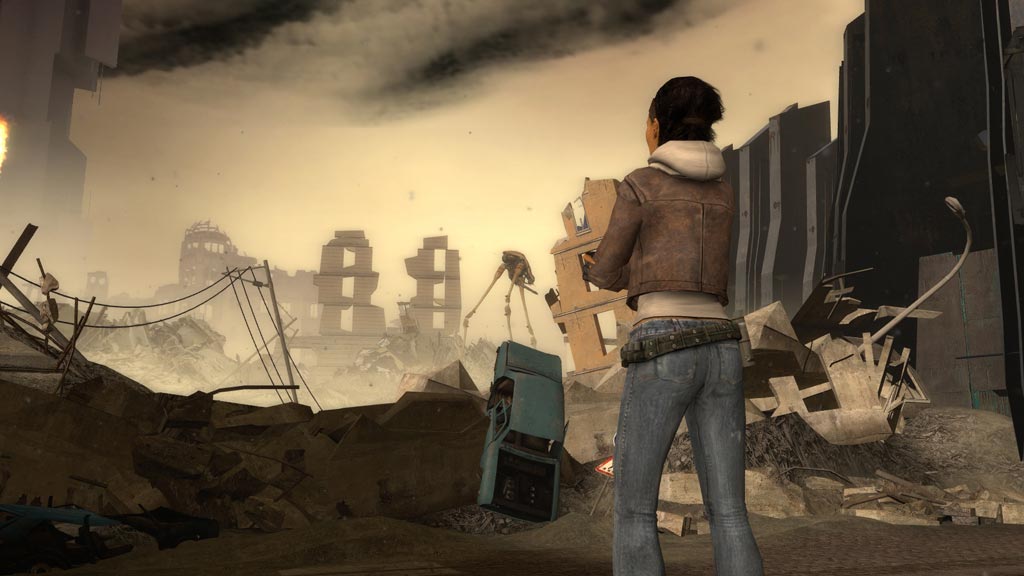 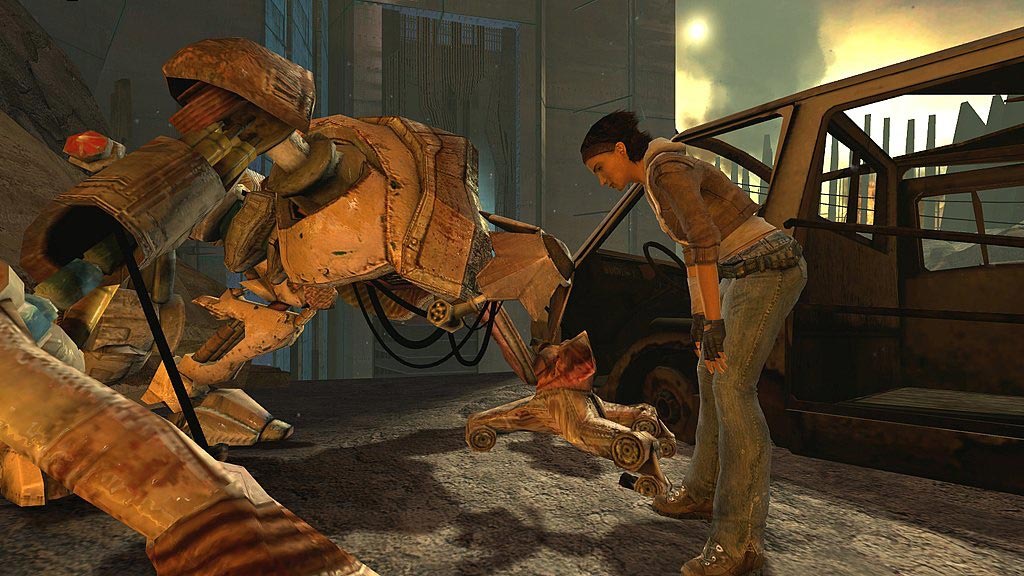 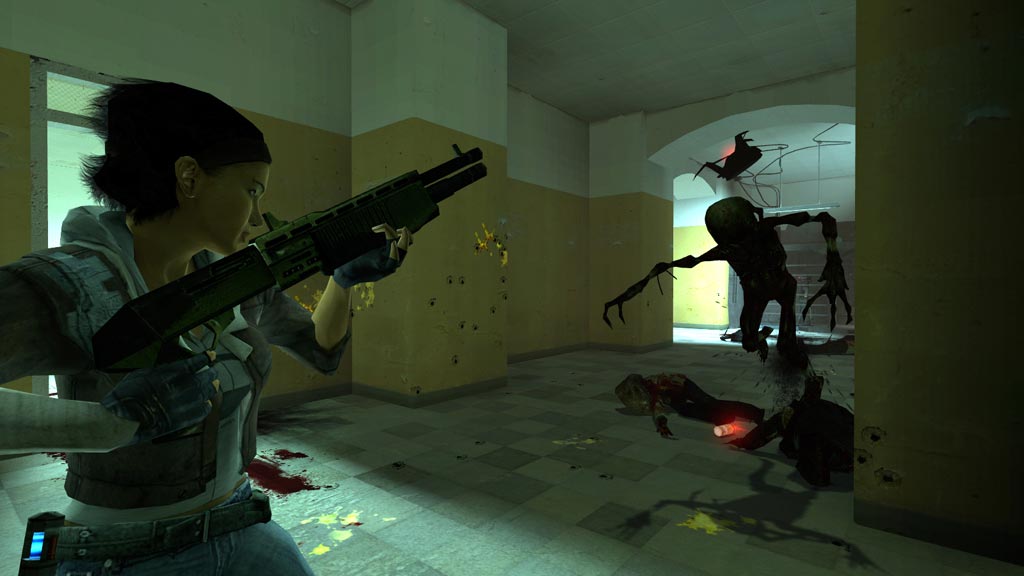 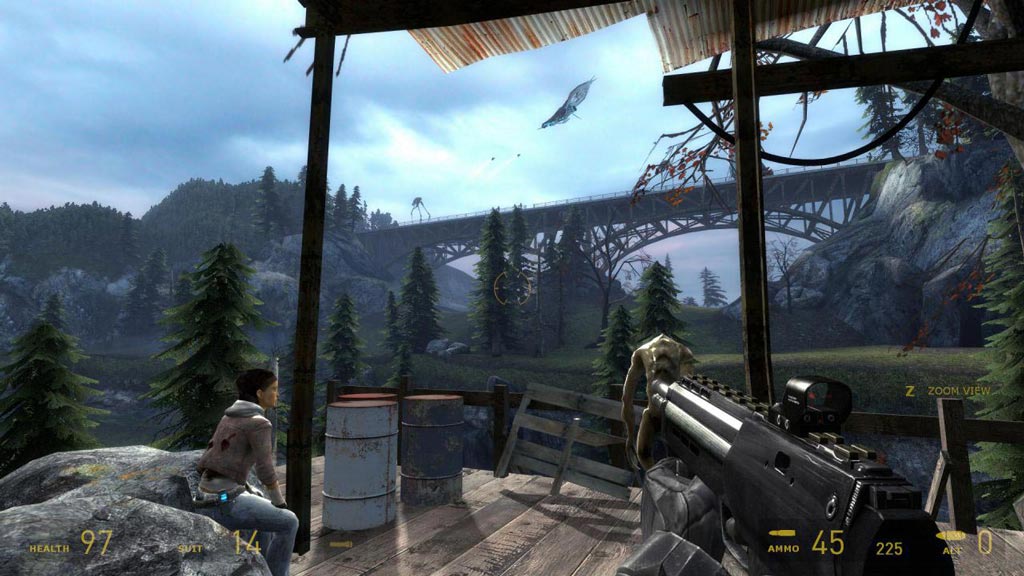 AlternativA information about the seller and his items
offlineAsk a question

Seller will give you a gift certificate in the amount of for a positive review of the product purchased.

ATTENTION! This product is intended for use only in the following countries: Russia, Armenia, Azerbaijan, Belarus, Georgia, Kyrgyzstan, Kazakhstan, the Republic of Moldova, Tajikistan, Turkmenistan, Uzbekistan, Ukraine. In other regions will not work.


Half-Life 2: Episode One
This is the long-awaited continuation of the cult game Half-Life 2, which has received more than 35 Game of the Year awards from many publications around the world. Episode One is the first new episode created by Valve, expanding the already incredibly rich gaming world of Half-Life. You will again find yourself in the role of Gordon Freeman, who will face the consequences of his destructive actions in City 17 and in the Citadel of the Alliance. Together with Alex and her faithful robot, Dog, Gordon will continue to assist the rebel forces in the fight against the powerful Alliance.
• Half-Life 2: Episode One - the continuation of one of the best action games of all time!
• Loved by many the heroine of the original Half-Life 2, Alex is now your constant companion
• Unrivaled graphic part: thanks to the latest High Dynamic Range dynamic lighting technology, the picture has acquired an unprecedented level of realism
• Unprecedented mastery of digital actors: improved artificial intelligence even more “humanized” the heroes of the game

Half-Life 2: Lost Coast
Originally planned as a section of the High-17 chapter of the Half-Life 2 game, Lost Coast turned out to be a playable technological model, demonstrating the addition of dynamic HDR lighting to the Source engine.

Half-Life 2: Deathmatch
High-speed multiplayer action in the setting of the universe Half-Life 2! HL2 physics gives defatch games the new dimension. Play a regular defatch or try the Combine vs. Team game Resistance Run the toilet in your friend today!

Half-Life Deathmatch: Source
Recreating the first multiplayer game in the world of Half-Life. It contains all the classic weapons and the most popular maps, now runs on the Source engine.

1. You need to download and install Steam http://steampowered.com/download/SteamInstall.msi (if not already installed)
2. Create a new Steam account or log into an existing one
3. Copy the received link and paste into the Internet browser
4. Take a gift to your library or add to inventory
5. After activation, the game appears in your list of games and it can be installed

ATTENTION! Before buying, please check the system requirements of the game and other parameters that interest you (they may change with time). This can be done on the sites Steam / Uplay / Origin or the official website of the publisher. Goods purchased by mistake, as well as unsuitable for system requirements or region of activation, can not be returned and exchanged!

Dear customers! Convincing request, if there are any problems with the purchased goods, do not leave a negative feedback immediately. Write us a message in the correspondence (the purchase page on the site Oplata.info). We will try to respond to your message as soon as possible and promptly solve the problem. We draw attention to the fact that the basis for the exchange or return of the purchased key (key), which gives an error when activated, can only be VIDEO RECORD of the purchase process and subsequent attempt to activate it (mandatory condition - the record should not contain editing features).

We will be grateful for every positive feedback you have left after the purchase. Sincerely, the project team "AlternativA".

Seller will give you a gift certificate in the amount of for a positive review of the product purchased..