Hitman: Absolution The digital version of the PC 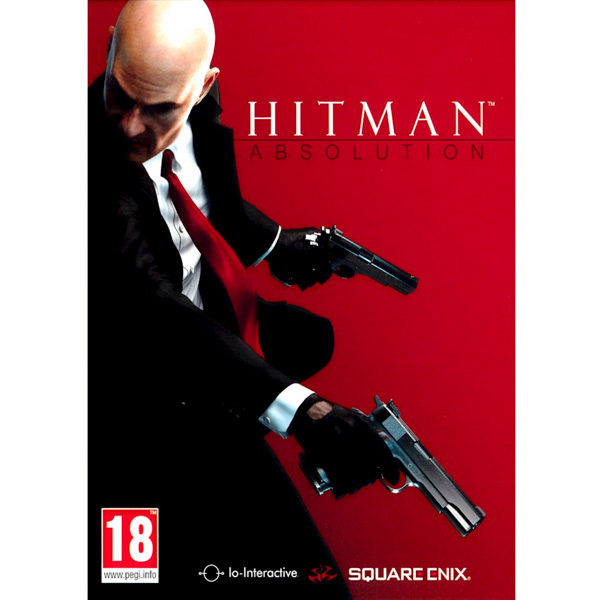 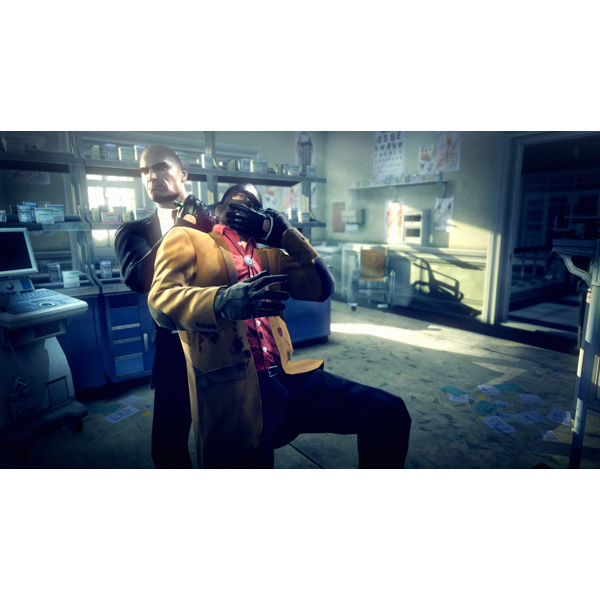 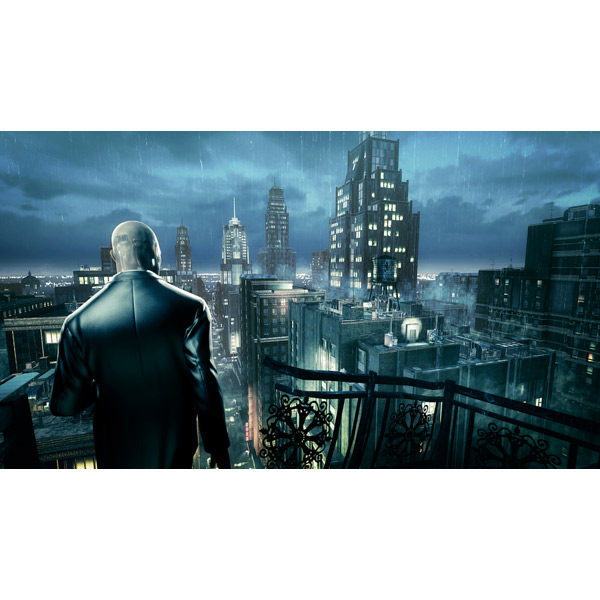 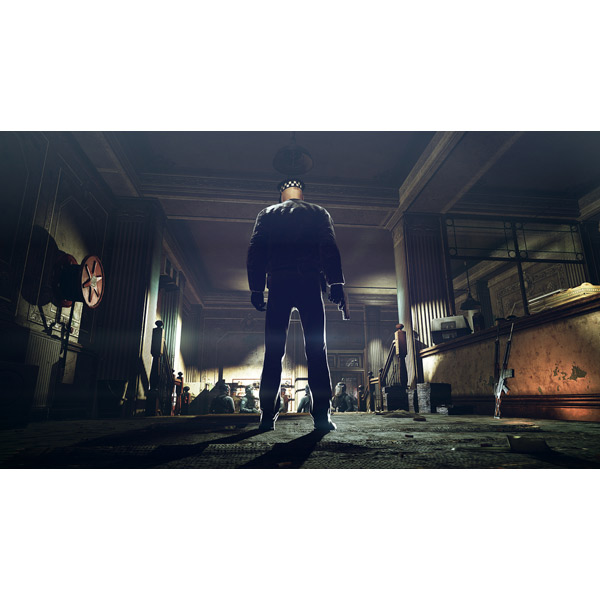 Aleksandr000123 information about the seller and his items
offlineAsk a question

The code will come immediately after the purchase, automatically displayed in the browser window and will come to your email
Territory of activation and use only RF

About the product
The IO video game Hitman: Absolution is a real spy shooter in which the famous Agent 47 needs to find traitors and eliminate an internal threat to the organization. Together with him you will reflect on each task and try to figure out the nominees. The key to victory will be not only dexterity and secrecy, but also the ability to make the right decisions.

MAXIMUM REALISM
Now the special agent is more like an ordinary person. He can carry a noose, two pistols and only one additional weapon. The map that gave the player a tactical advantage disappeared. Instead, a special “instinct” ability appeared, allowing to determine the position of enemies from a distance and see through walls. But she will not be a weapon of victory, since it only takes a couple of seconds.

NEW ACHIEVEMENTS
As before, you get a lot of bonuses for silent passage. However, the search for effective ways to eliminate the goal is significantly complicated. Sometimes you need to be in the shelter for a long time, watching the behavior of the victim, and sometimes - to interview several people and solve logical problems.

NEW MECHANICS
Now changing suits is just a way to distract enemies for a few seconds. In most cases, they recognize the substitution and open fire. Therefore, Agent 47 needs to move in the dark and try to eliminate opponents one by one. In addition, he will be hiding from the scene after the assignment. Make it difficult - you need to break through the environment.

You can start playing Hitman: Absolution by following a few simple steps:
- Buy a license key Hitman: Absolution in our store.
- Download and install Steam, register or login to an existing account.
- On Steam, select the item “Activate via Steam ...”, and enter the license key that you
Bought in our store.
- After activation, you can download the game from your account or from Steam.

Related to item "Hitman: Absolution The digital version of the PC":

Total War: WARHAMMER - The Grim and the Grave >>> DLC